Time to start scouting wheat for stripe and leaf rust 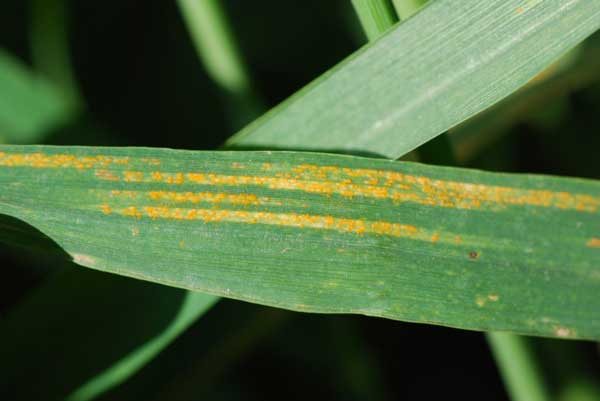 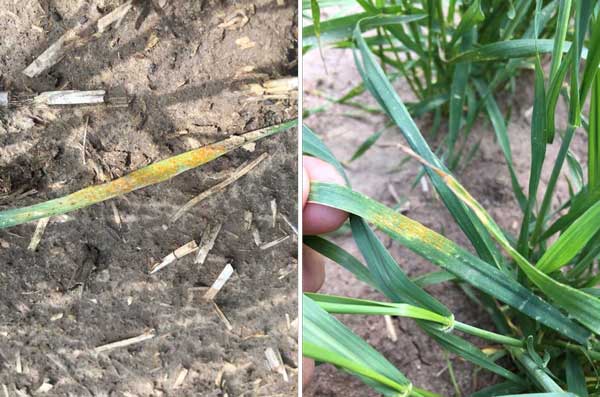