The ability of canola to survive a colder-than-normal winter has been put to the test across Kansas this year. Winterkill has been observed from the Oklahoma border to Hutchinson to Belleville.

Winter survival is a complex trait. It is influenced by winter temperatures, soil moisture, variety, and management practices. We most often see winterkill when a warm period is followed by an intense cold snap. This year, however, we have seen unusually cold temperatures for an extended period of time.

Winterkill is dependent on location, variety, and planting date. In some areas, fields planted across the road from each other have shown dramatic variation in survival because of planting date or variety differences. Producers who had to wait on rainfall to plant last fall are likely observing more winterkill than others. Producers who planted into heavy residue without proper in-row residue management are also seeing their crops suffer from winterkill.

After this season, we will have new information to make better variety recommendations based on winter survival. The good news is that we are seeing differential winterkill among varieties at many locations, meaning certain varieties are hurting worse than others and some varieties have survived anywhere they were planted.

Because of the recent fluctuations in temperatures, the canola is in different growth stages across the state. It is flowering in extreme south central Kansas, bolting near Hutchinson, and initiating vegetative re-growth near Belleville. A return to seasonal temperatures and timely rainfall would greatly benefit the crop. 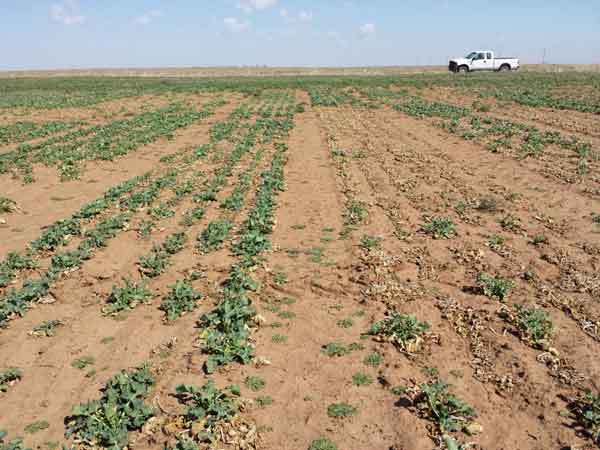 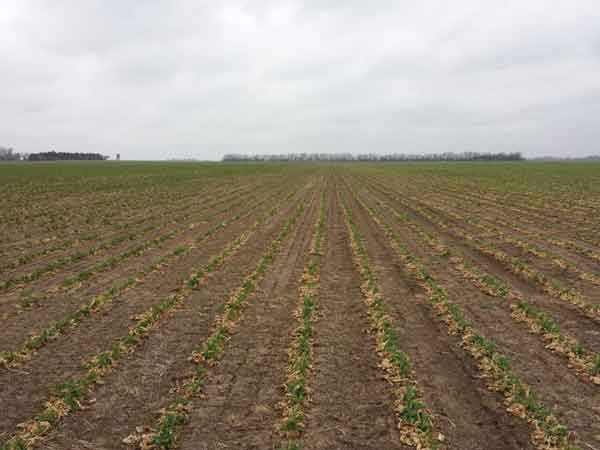 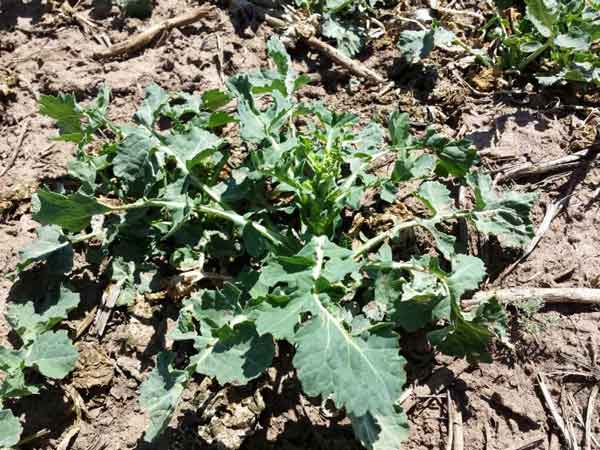