Two species share the common name bush honeysuckle, Lonicera tatarica, also known as Tatarian honeysuckle and Lonicera maackii, also known as Amur honeysuckle. They are similar species that have become troublesome in forest understories throughout the Midwest. In fact, they are listed on the KDA Invasive Weed Watch List. 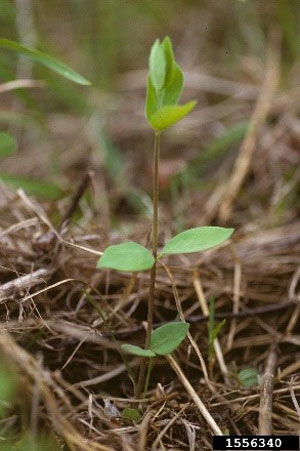 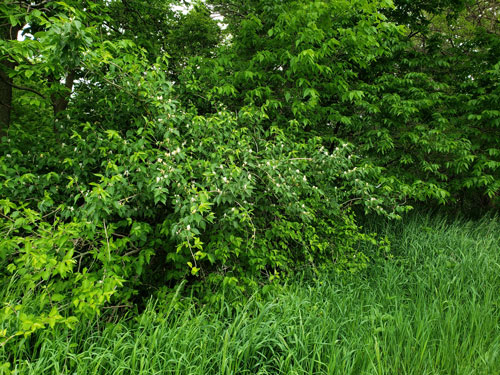 Foliar applications of triclopyr (Remedy Ultra, others) or glyphosate applied in early spring or fall can control bush honeysuckles; however, these herbicides will damage other sensitive plants that are sprayed.