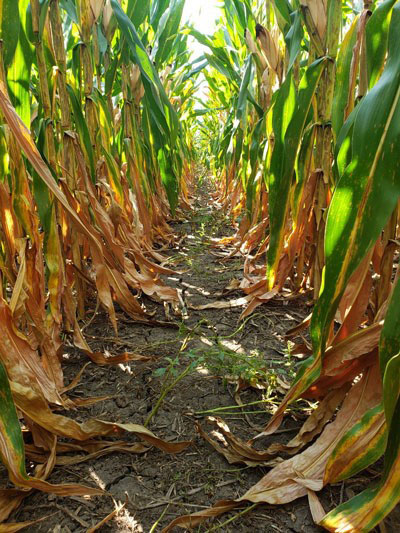 Weeds can spread in a variety of ways, including on farm equipment. As you move harvest equipment from field to field, be aware of the potential to spread weed seed – especially if uncontrolled weeds are known or suspected to be herbicide resistant. Some steps to prevent the spreading weeds when moving harvest equipment from one field to another are listed below.

It is very difficult to completely remove weed seeds from harvest equipment. However, taking a few minutes to reduce the number of seeds on your harvest equipment may save time and money in the future.