Winter canola yields attained superior levels at testing sites in Kansas in 2021. The primary reason for the high yields was ideal flowering and grain-filling temperatures during April and May. Dense canopies, filled with an abundance of seed pods and flowering late into the growing season, were witnessed at multiple locations. The high yields were obviously a positive outcome as we were reminded what the yield potential of winter canola can be when planting conditions are favorable, moisture is not limiting, and temperatures are cooler than normal during the reproductive stages.

Canola trials were seeded in fall 2020 into optimum soil moisture conditions following early September rainfall. After emergence, occasional showers throughout the fall set the crop up for optimal growth going into the winter months. Overall, winter temperatures were trending mild until the major cold snap in February. Drought conditions plagued trial sites in south central and southwest Kansas in the spring. In combination with the drought, a late April freeze also negatively affected yields. Yields in northern Kansas were the highest because rainfall amounts were greater.

It was anticipated that we would observe winterkill following the unprecedented cold snap; however, very little winterkill was recorded. This occurred because of a few reasons. First, the cold occurred during February when the crop was fully acclimated (its most winter hardy state) to withstand bitterly cold temperatures. If the cold would have occurred in November on a poorly acclimated crop, the results would have been much more devastating. Second, a blanket of snow helped protect the crop across much of the state. Three, the level of winter hardiness in today’s varieties continues to be elevated. Winter hardiness is affected by genetics, environment, and management; thus, all three play a factor in determining whether or not a variety will survive Kansas climatic conditions. 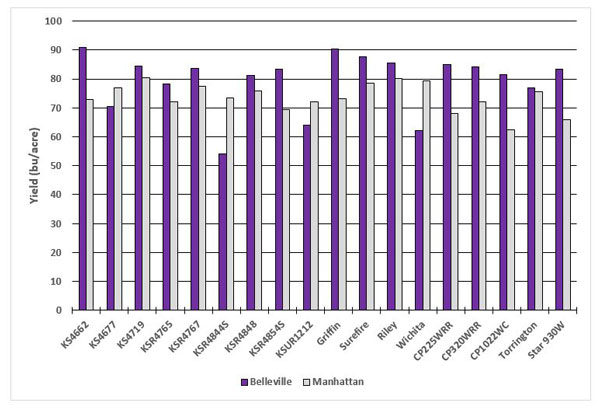 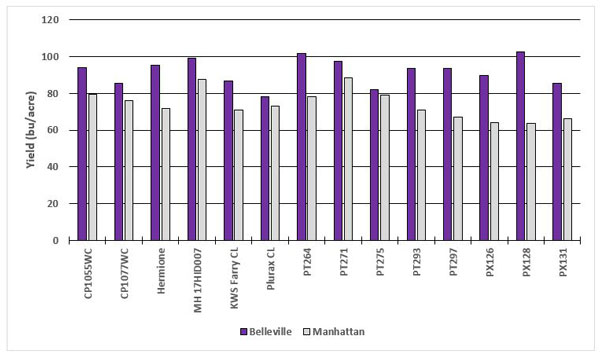 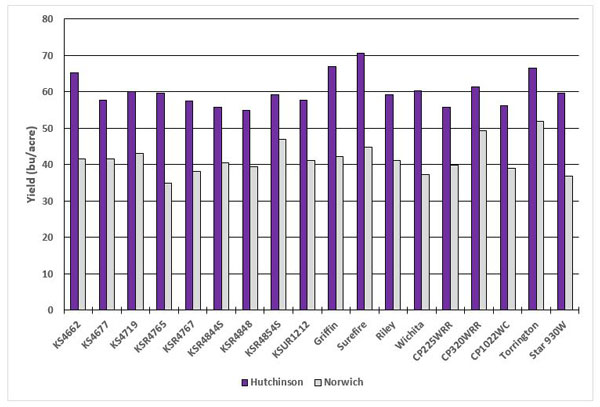 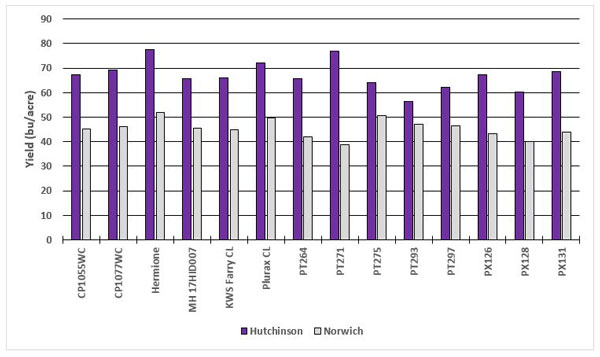 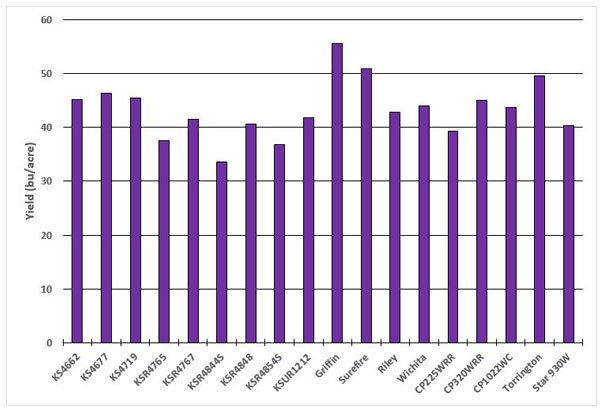 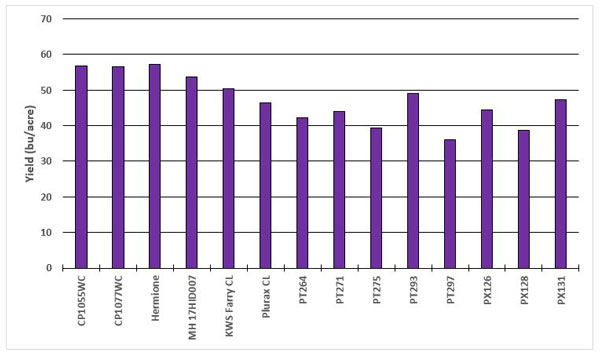