Western corn rootworm resistance to Bt corn continues to be an issue in continuous corn in the United States. Fueled in part by repeated use of the same Bt traits and low refuge compliance during the early phases of adoption, field evolved resistance was first detected in 2009. To date, resistance to every commercially available Bt trait package has been detected in major corn production areas of the country. However, resistance is not uniform across all corn growing regions so be sure to check local conditions when making planting decisions. A list of trait packages targeting corn rootworm can be found in Table 1. 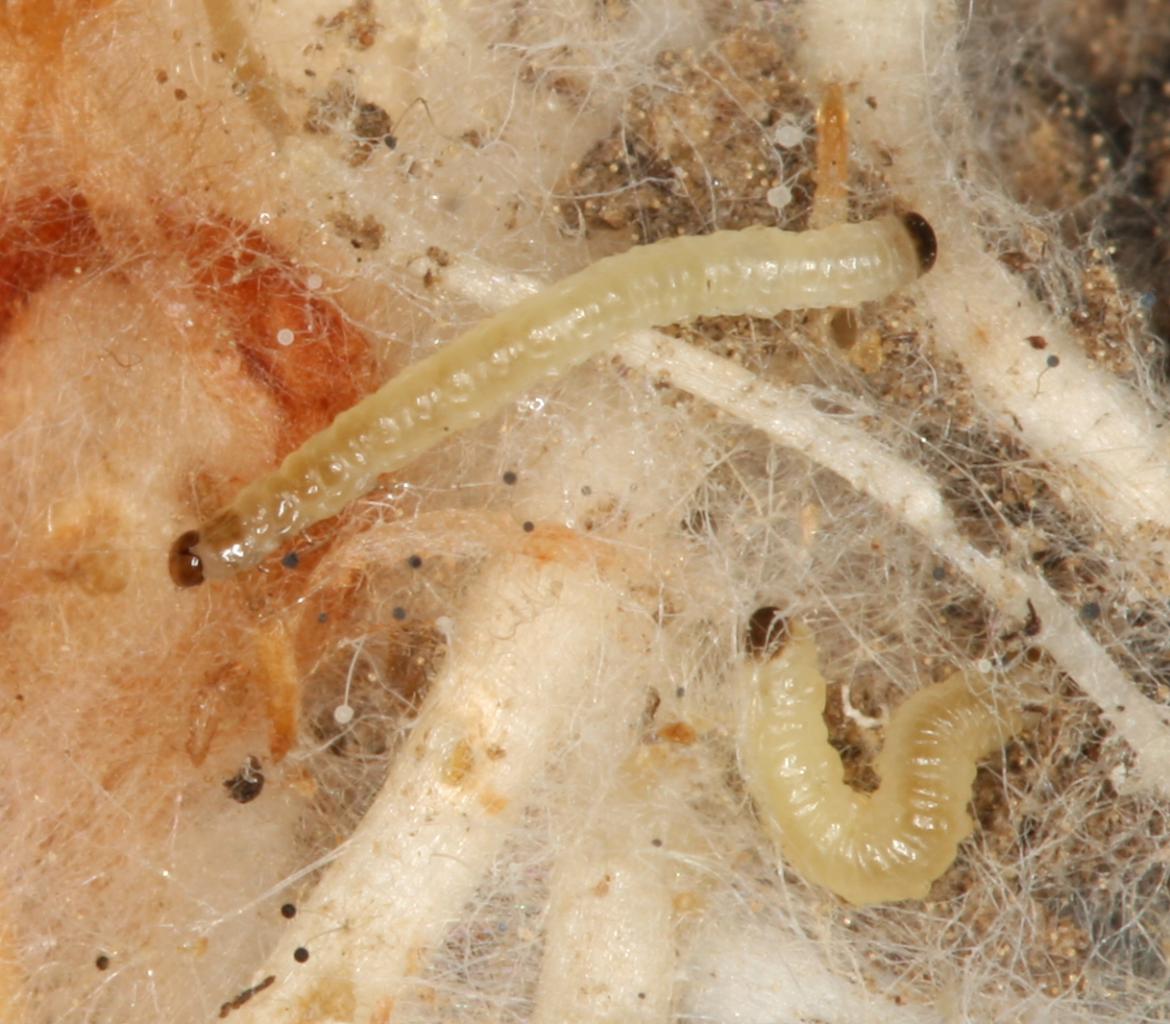 Whatever hybrid you chose to plant, evaluating corn roots for rootworm damage during the growing season is recommended (Figure 1). Doing so allows you to get an idea of how well your rootworm management practices are working. It also provides a way to detect rootworm problems in first year corn as well as the potential development of resistance to the Bt hybrid planted.

Details for the process of evaluating corn root damage can be found in Corn Rootworm Management in Kansas Field Corn, K-State Research and Extension publication MF845.

In short, several plants should be dug up throughout the field and their roots washed well for subsequent evaluation using the Iowa State University 1-3 Node Injury Scale. Timing is important. Root samples should be examined after peak damage from rootworm larvae occurs but before roots begin to regrow, typically late June to early July.

Corn rootworm resistance to a Bt protein should be considered if:

* The node injury rating is 1.0 in a field with at least two consecutive years use of the same single corn rootworm Bt toxin, or

* The node injury rating is greater than .5 in a field with at least two consecutive years use of the same pyramided corn rootworm Bt toxins.

It is important to remember that the best management tool for western corn rootworm is rotation. In continuous corn production, this includes rotating Bt traits annually to help slow the evolution of resistance. Rotation to a non-Bt hybrid combined with soil-applied insecticides would be another option for continuous corn. Both of these practices will be useful for prolonging the efficacy of currently available Bt traits.

The table of Bt packages above may look extensive, but there are only 5 traits represented total. Careful selection of a new trait or combination of traits each season is just as important as the rotation practiced with other IPM tools.