Most of the state has had a significant amount of precipitation in recent weeks. This situation, combined with below-normal temperatures for much of the spring, has been causing production issues for corn – some of which have been discussed in previous articles (see “Effect of standing water and saturated soils on corn growth” – Issue 746 and “Diagnosing rootless corn syndrome” – Issue 750). 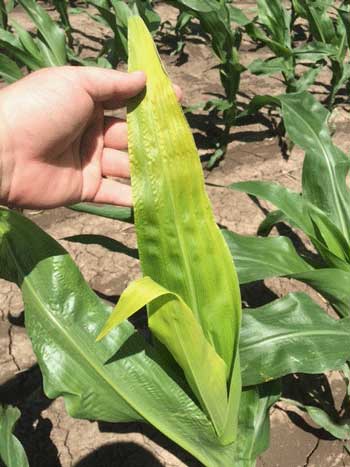 Figure 1. Yellow leaf showing symptoms of sun starvation. Plants will recover after being exposed to sunny conditions for a couple of days. Photo by Ignacio A. Ciampitti, K-State Research and Extension.

Twisted whorls can also be confounded with a herbicide damage issue from post-emergence applications. But in this particular case it is related to the transition from a slow to a rapid growth conditions for corn plants. Leaves within the whorl do not unfurl (“twisted upper leaves”), producing an obstacle to the younger developing leaves for emerging. These younger leaves have been shaded until they finally emerge; thus the yellow appearance. Yellow leaves are accompanied by wrinkle pattern (Fig. 2), condition that will remain for the rest of the season (affected leaves due to “twisted whorls”). 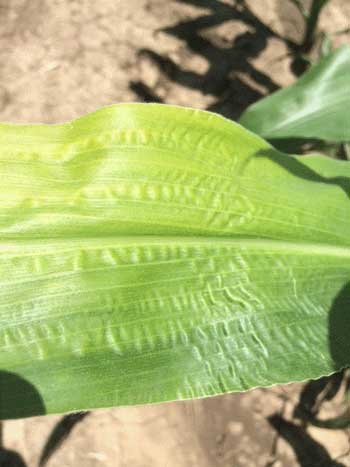 In most of the fields inspected, this situation was isolated without affecting the entire field (Fig. 3). As a general pattern, corn presenting this condition was around the V4-V8 (four to eight-leaf) growth stage interval. 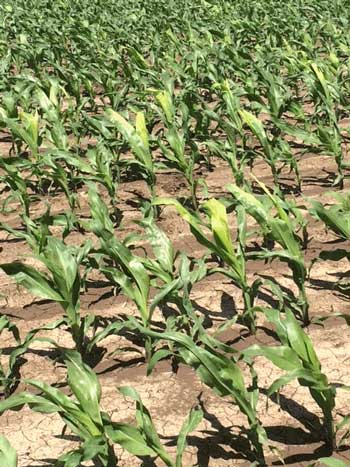 Figure 3. Yellow tops in isolated patterns within the corn field. Photos by Ignacio A. Ciampitti, K-State Research and Extension.

Yellow-tops will fade away as growing conditions (temperature) resumes to normal at this point in the season and as the leaves accumulate chlorophyll. Previous reports related to this production issue did not document yield impacts. Thus, yield is not likely to be affected if the growing conditions resume to normal in the next days. Just make sure to scout your fields for this corn production issue.