Potential for winterkill to the Kansas wheat crop 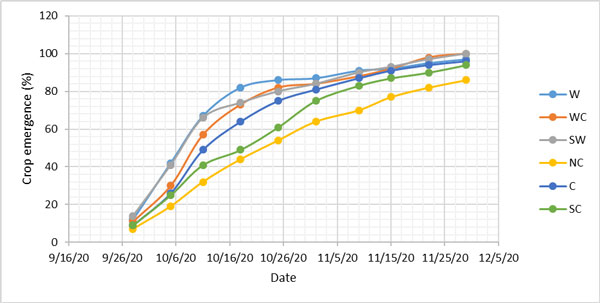 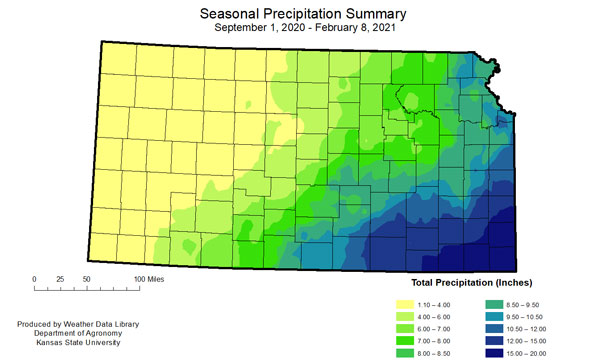 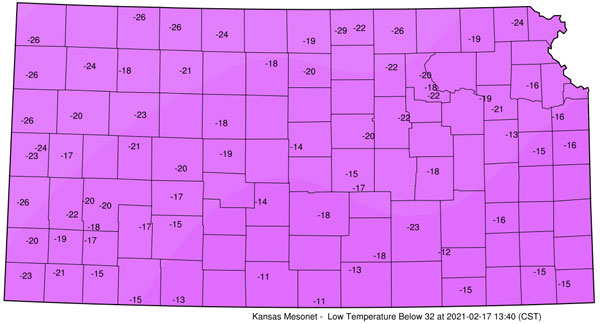 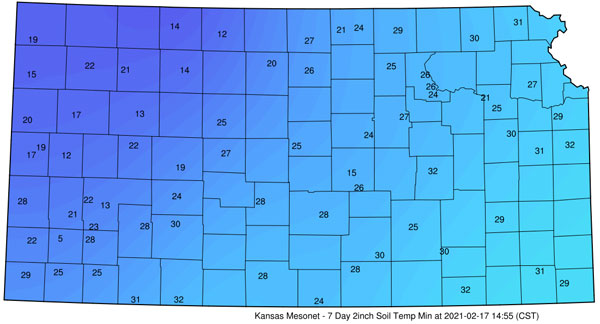 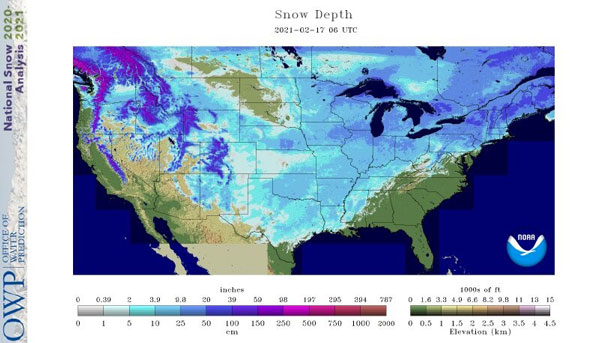