Outlook for stripe rust in the 2020 Kansas wheat crop 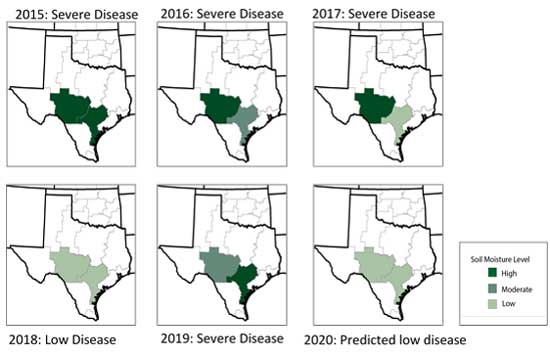