Late-season wheat diseases: Be on the lookout for Fusarium head blight 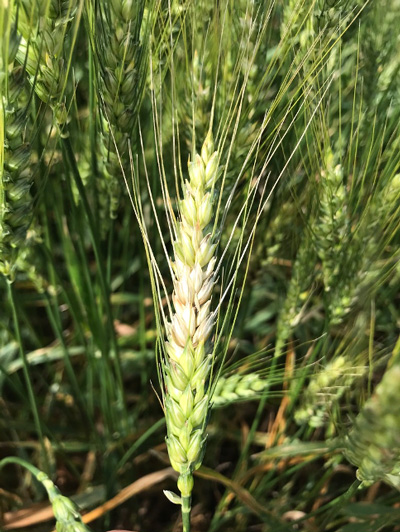 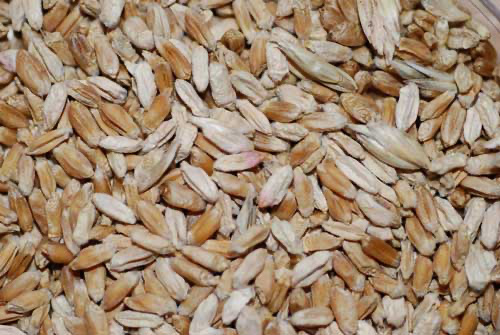 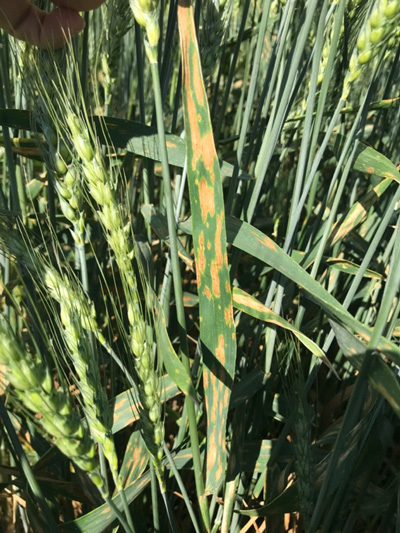 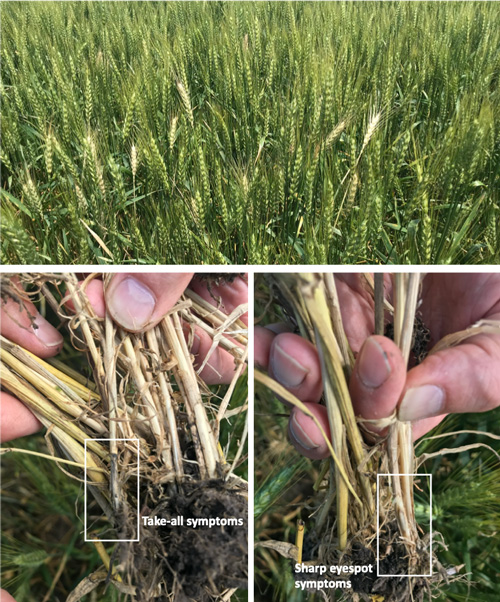