How dry and windy has it been so far this year in Kansas?

The dry weather that has persisted through April has raised concerns. In western Kansas, this has been the 11th driest start to the year since 1895. Below is a map showing the total rainfall for 2014 by division and the historical rank: 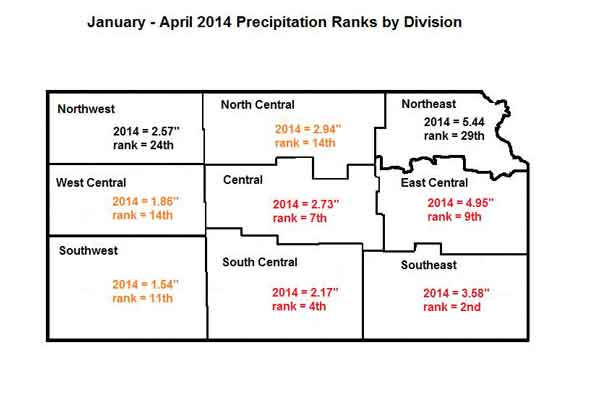 Note that the Southeast Division has had the second driest start to the year. Because southeast Kansas typically has more moisture during the winter months, there is a greater possibility of having a significantly dry start to the row crop season this year.

In addition to the dry conditions, strong winds have created increasing problems with blowing dust and dust storms. Below is a table comparing this year’s average winds at the National Weather Service 1st Order stations to data at the same location from 1930-1996:

As a result of the drought and windy weather, dust storms have been common this year. 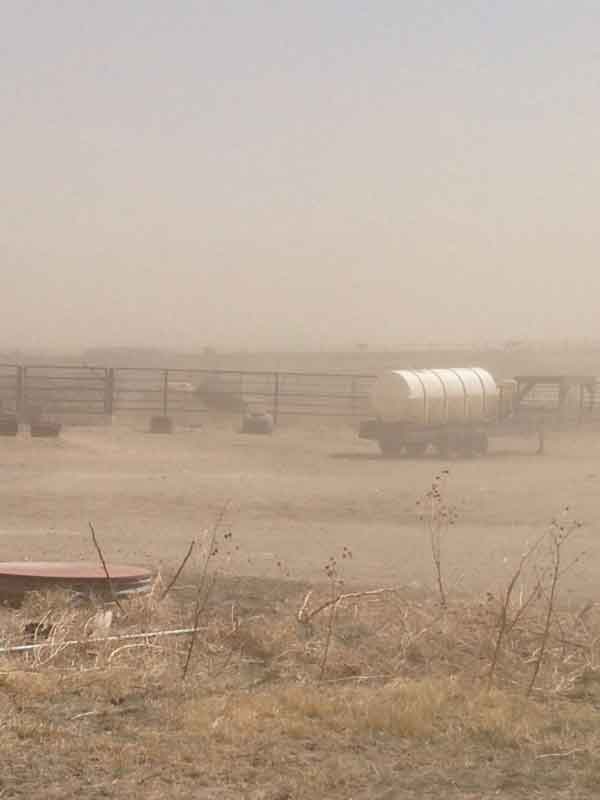 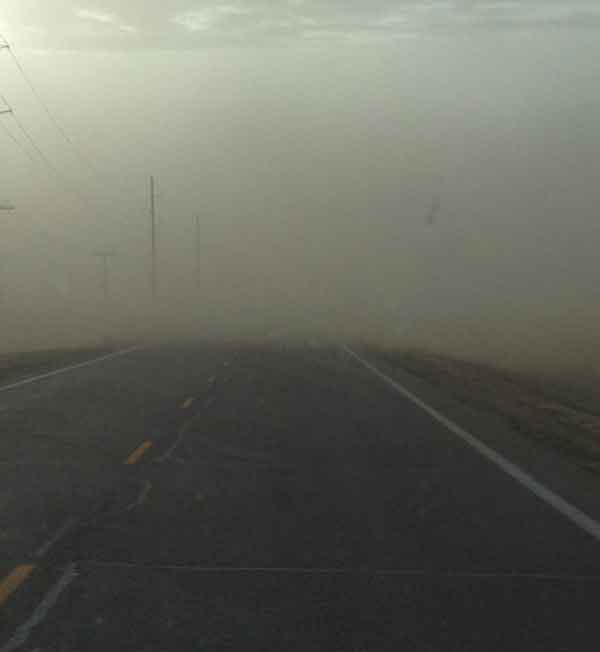 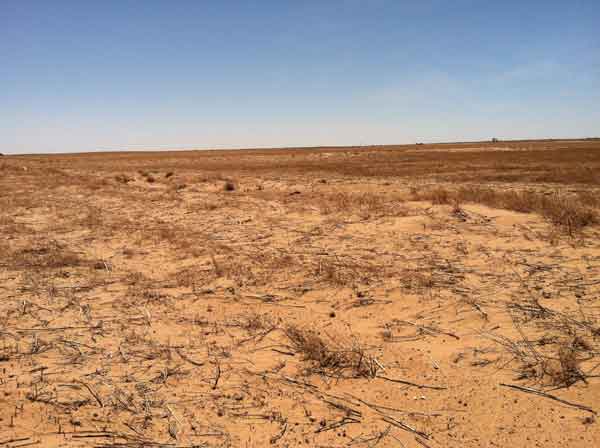 Figure 3. Field on May 2, 2014 after repeated episodes of blowing soil. Photo by Kylee Harrison, Seward County Research and Extension Agent. 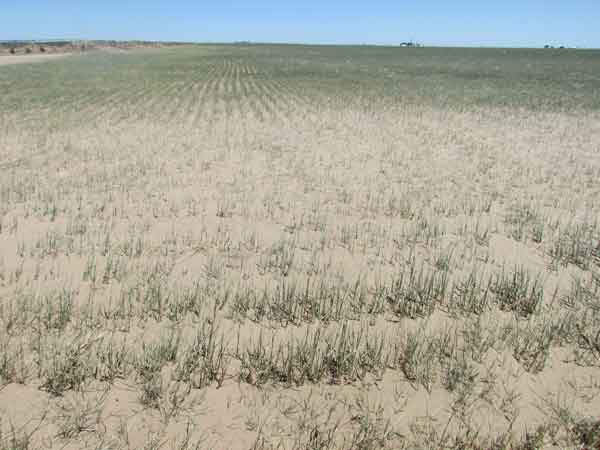