UPDATE - Potential for spring freeze injury to wheat on April 3, 2020 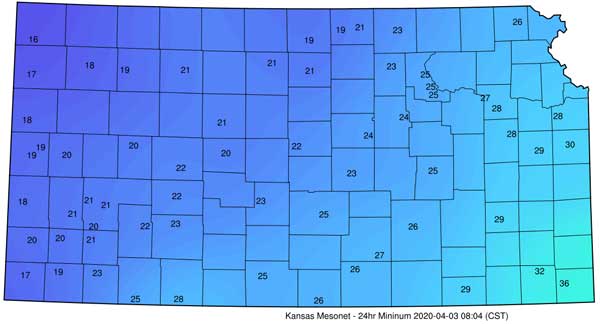 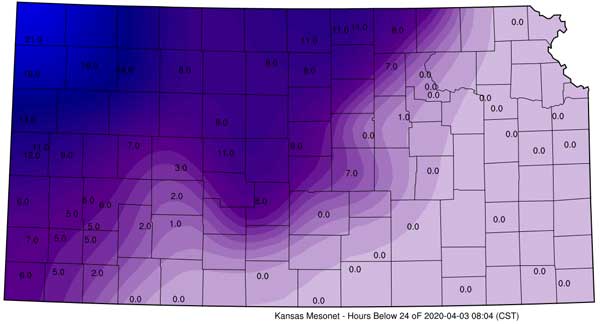 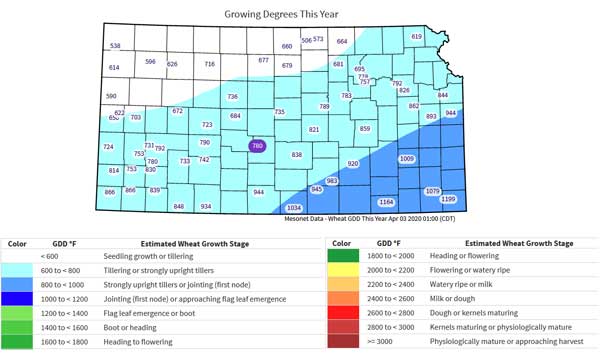 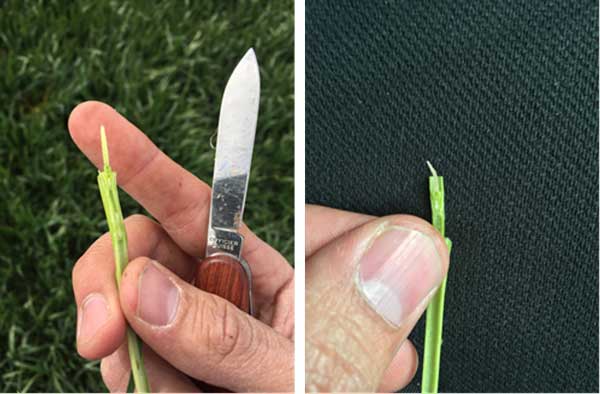 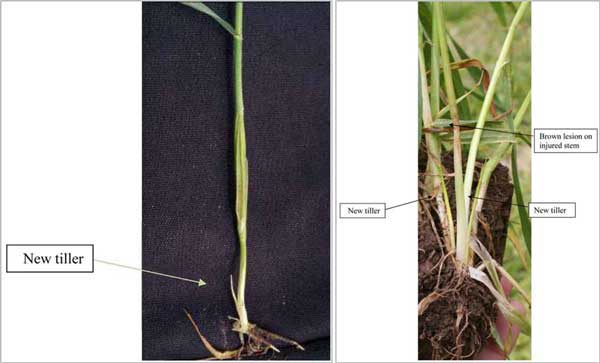