Traditionally, sulfur (S) deficiency is most common on high-yielding crops grown on irrigated sandy soils that are low in organic matter and subject to leaching. However, due to reduced S additions from the atmosphere (there is less S in the air now) and continued crop removal, an increasing number of finer-textured soils have shown S deficiency. 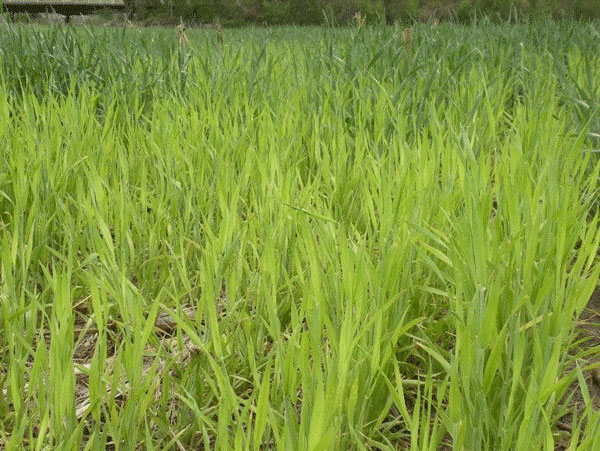 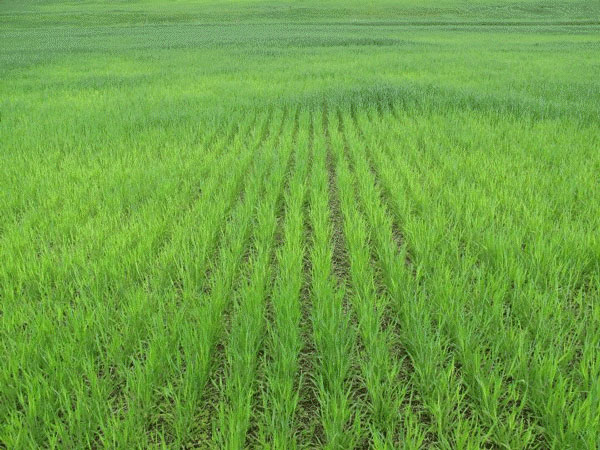