They are probably hatching by now, April 3, but as long as the average daily temperatures are only in the mid-50’s °F, the larval development and consequent feeding will be relatively slow. When temperatures warm alfalfa weevil activity will increase and defoliation will proceed very quickly depending upon infestation levels. So monitoring should start immediately.

Do not be too quick to “pull the trigger” on an insecticide application, however. Generally, waiting until about 33-50% of the stems (1 larva/3 stems or 1 larva/2 stems) have feeding larvae will increase the effectiveness of the application. Also, ensure that there will be at least 3 days of temperatures above 50°F without a moisture event immediately after the application. 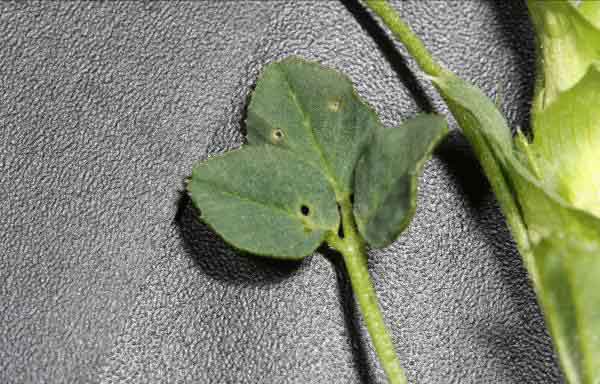 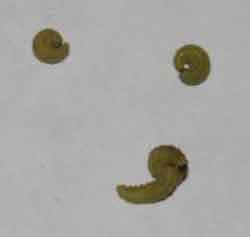